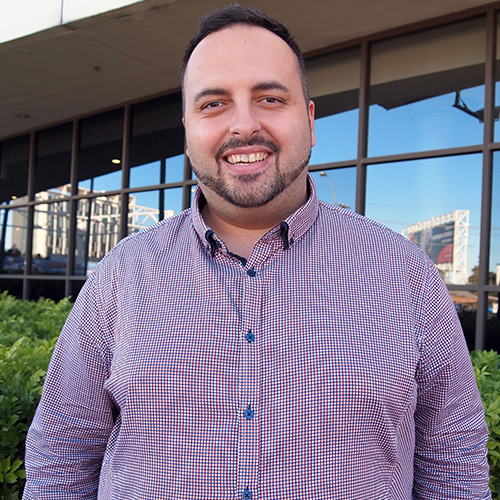 Dr. Kopecki completed his undergraduate and postgraduate studies (B Laboratory Medicine with Honours) at University of South Australia and PhD in Medicine at University of Adelaide. His doctoral studies have centered on developing novel therapies for patients with skin blistering diseases. His original research has led to a number of novel findings especially in areas of cell adhesion which underpins the biology of skin blistering diseases. His work is published in the leading dermatology journals and Dr. Kopecki’s PhD thesis has received outstanding recognition and a special commendation from the Dean of Graduate Studies.

Dr Kopecki contributes to research and training by co-supervising one Honours and two PhD students, guest lecturing at School of Veterinary Sciences, University of Adelaide, and by being the active member of the Australian Society for Medical Research and the Australia Blistering Diseases Foundation. Dr. Kopecki has continued his post-doctoral work developing new therapy for children with fragile skin, has secured independent grant funding and has been awarded a prestigious NHMRC Early Career Fellowship. In 2013, Dr. Kopecki joined the Centre for Regenerative Medicine, Mawson Institute, University of South Australia as a Research Fellow where he can continue to develop his research interests integrating cell therapy, tissue engineering, biomaterials and biotechnology to develop frontier technologies for improved wound care.

Dr. Kopecki joined DEBRA-SA in 2009 and was soon elected as a president of DEBRA-SA. This role later expanded to his membership as one of Directors at the Board of Directors of the DEBRA – Australia Ltd. He actively participates at Board level in the EB Clinical Advisory Committee and has assisted in establishing Research grant procedures. Dr Kopecki has also established and coordinated the national In-Home Nurse program for patients with EB in Australia directly helping families with EB.