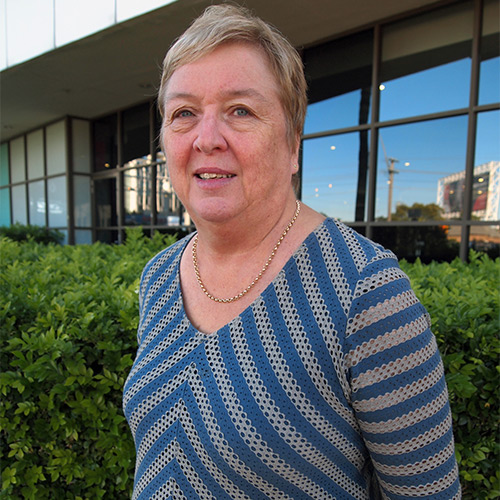 Jennifer became involved with DEBRA in 2007, assisting with submissions to the Australian government that led to the establishment of the EB dressing scheme. Since then she has continued to act as an advisor/mentor and joined the Board when DEBRA Australia Ltd was set up in 2012, chairing the Nurse Programs and Research Committees.